Our small family museum was set up in the ancient oil warehouse building. It is an almost unique example for the perfect preservation of the centuries-old structure dedicated to storing the most precious asset of the farm: olive oil. A real sancta sanctorum, equipped with a double key door like a safe, which was opened only on the occasion of oil withdrawals from the jars.
Its very location at a slightly lower level than the building once used as an oil mill was intended to facilitate the direct inflow of oil from the press, through a cast iron pipe, which still exists, taking advantage of the simple force of gravity. The pipe penetrated the wall of the warehouse and allowed the manual filling of various types of containers and then passed the contents into the large jars. A well with a trapdoor allowed, thanks to the slight inclination of the floor, to collect the oil that may have been accidentally dispersed or for the breakage of a container. Not a single precious drop had to be lost!
As in the time of the ancient Greeks, a part of the jars is buried and only the wide mouth emerges from the soil. This served to keep the temperature of the oil stored constant, even in the summer months. Since it was impossible to move the underground jars, the periodic cleaning of them was entrusted to children who could easily enter it.
The largest jars have a capacity of about 350/400 liters, the others between 250 and 300 liters. It was calculated that the warehouse could contain ca. 300 quintals of oil (lt. 33,000).
In addition to this formidable collection of ancient jars, the warehouse has always hosted also the ancient weighing machine on which for hundreds of years all the oil in and out of the warehouse has been weighed.
Along the walls we collected all the tools present on the farm concerning in various ways the production of oil: metal containers of various sizes, hand pumps, agricultural tools for the cultivation and pruning of olive trees and even a series of carved olive wood sticks that served illiterate workers to indicate the amounts of oil produced daily. In addition to them, we have collected here other traditional tools of common use: madies to knead flour, presses to make macaroni or squeeze lemons, small scales, donkey saddles, baking tools, fragments of frame for weaving, one of the first "machines" sowing animal traction (c. 1928), glazed terracotta pots for storing pickled olives.
In conclusion, our family museum wants to visibly witness centuries of peasant civilization, presenting a synthesis of the various forms of activity that took place on our farm, illustrating traditional production techniques that remained unchanged for centuries until the arrival of modern resources powered no longer by the strength of man or working beasts, but by combustion engines and electricity.
A tribute to the centuries-old effort of generations of workers and a useful lesson for today's world. 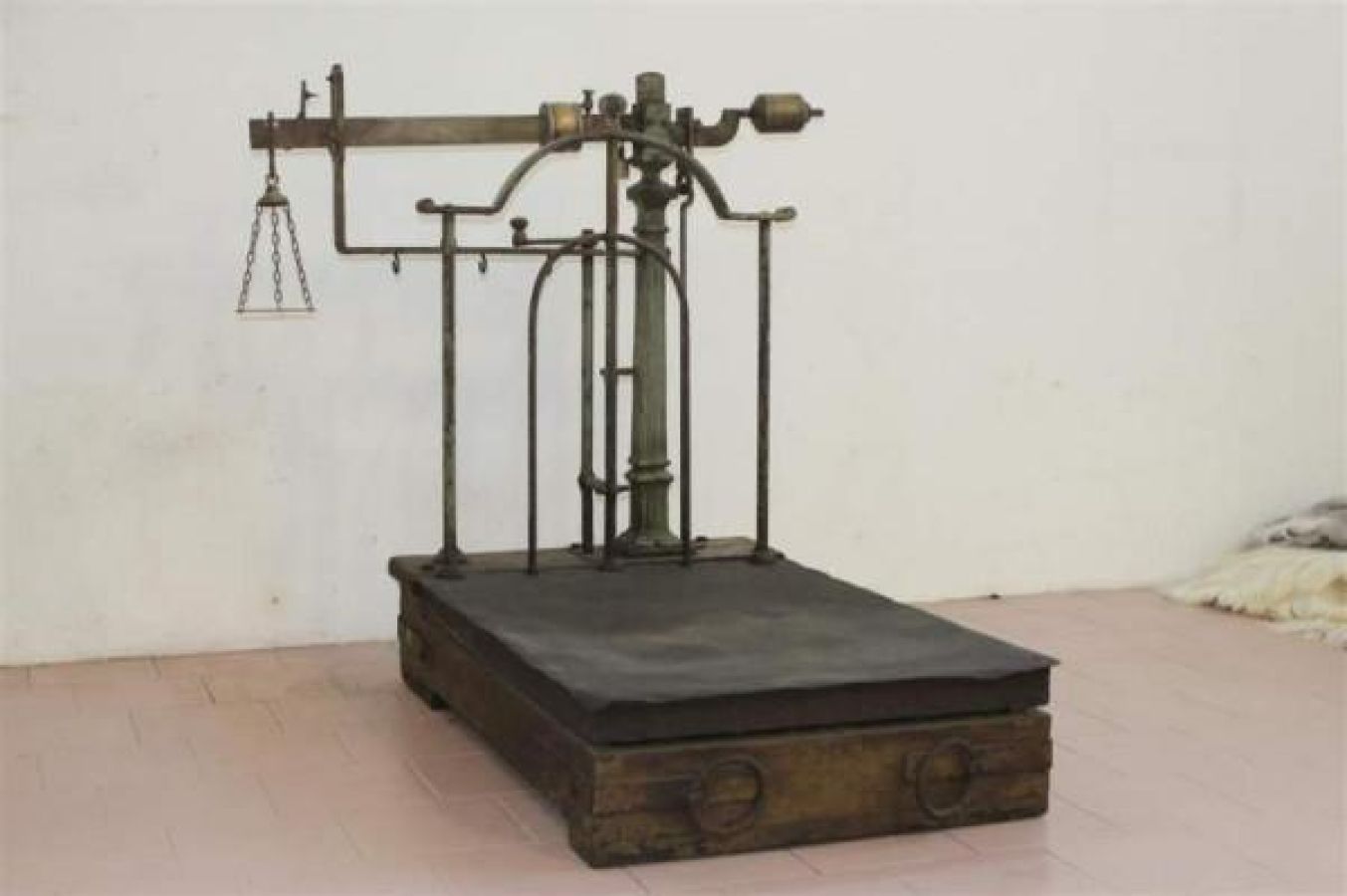 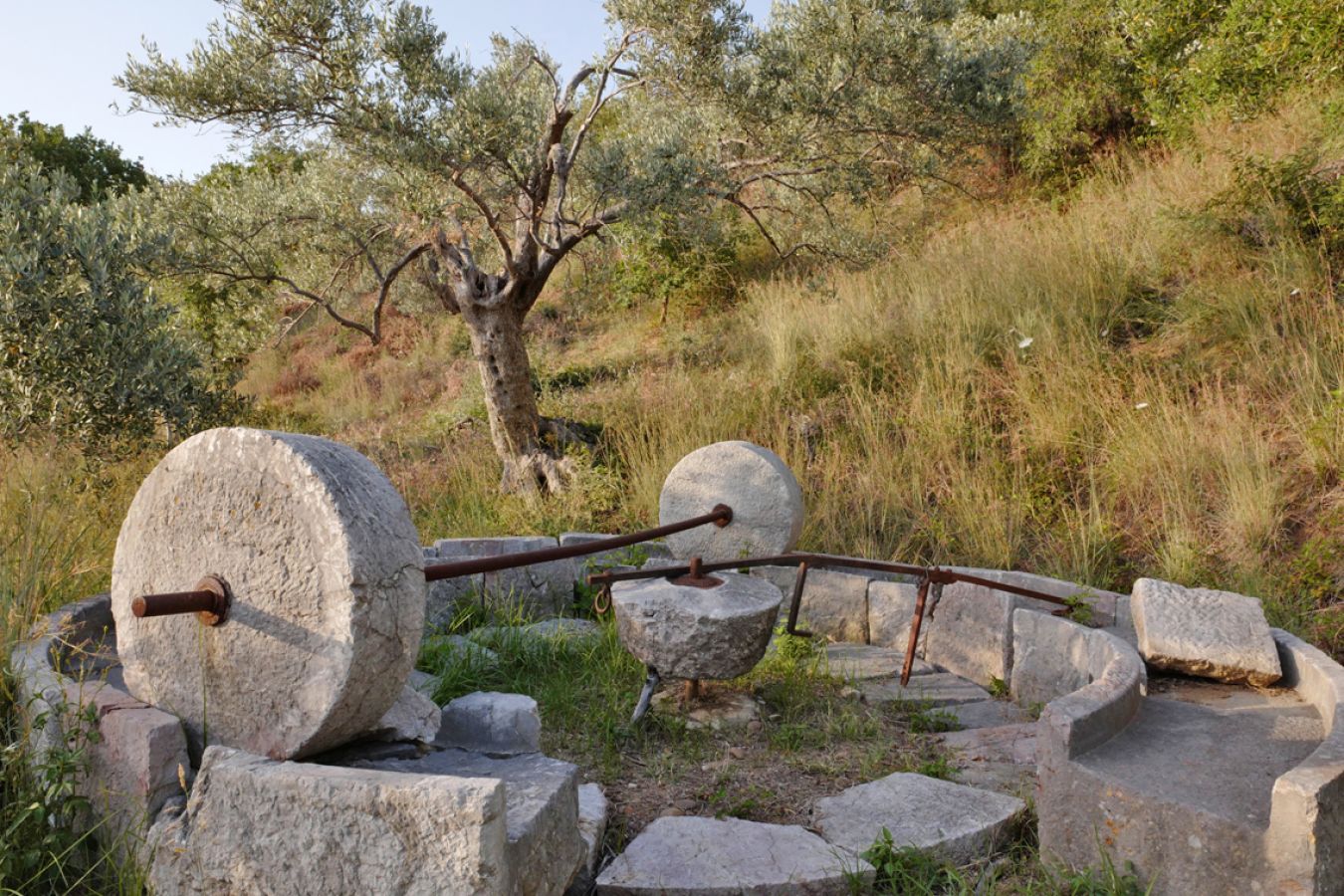 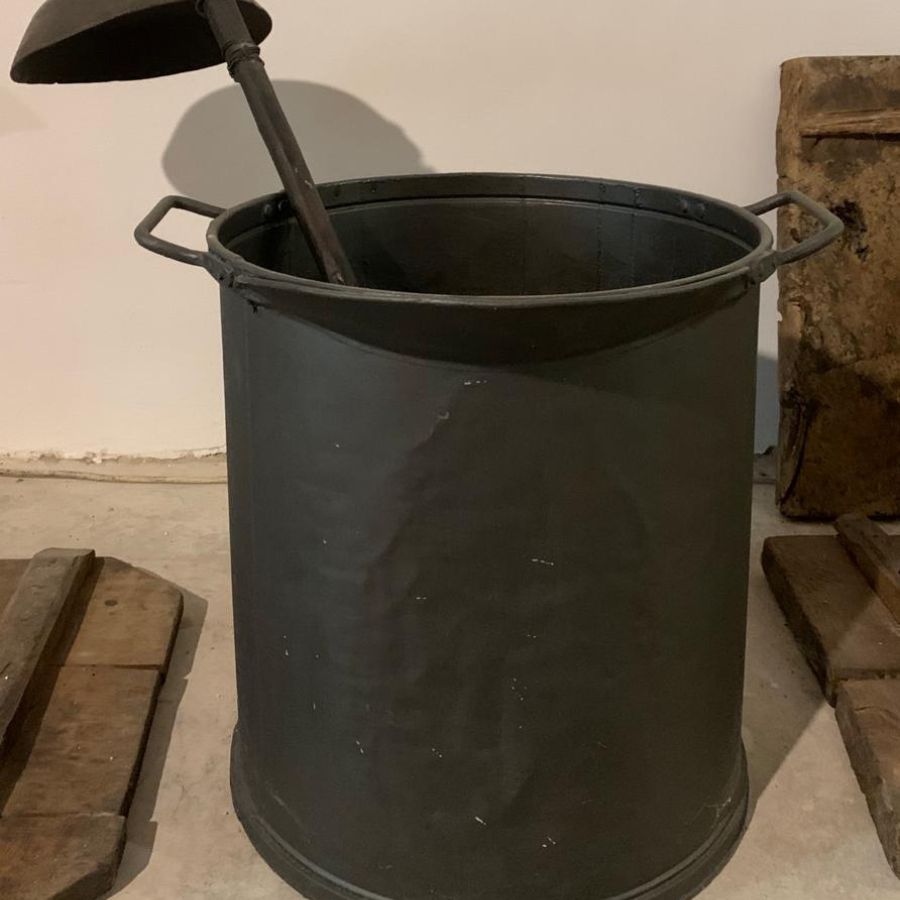 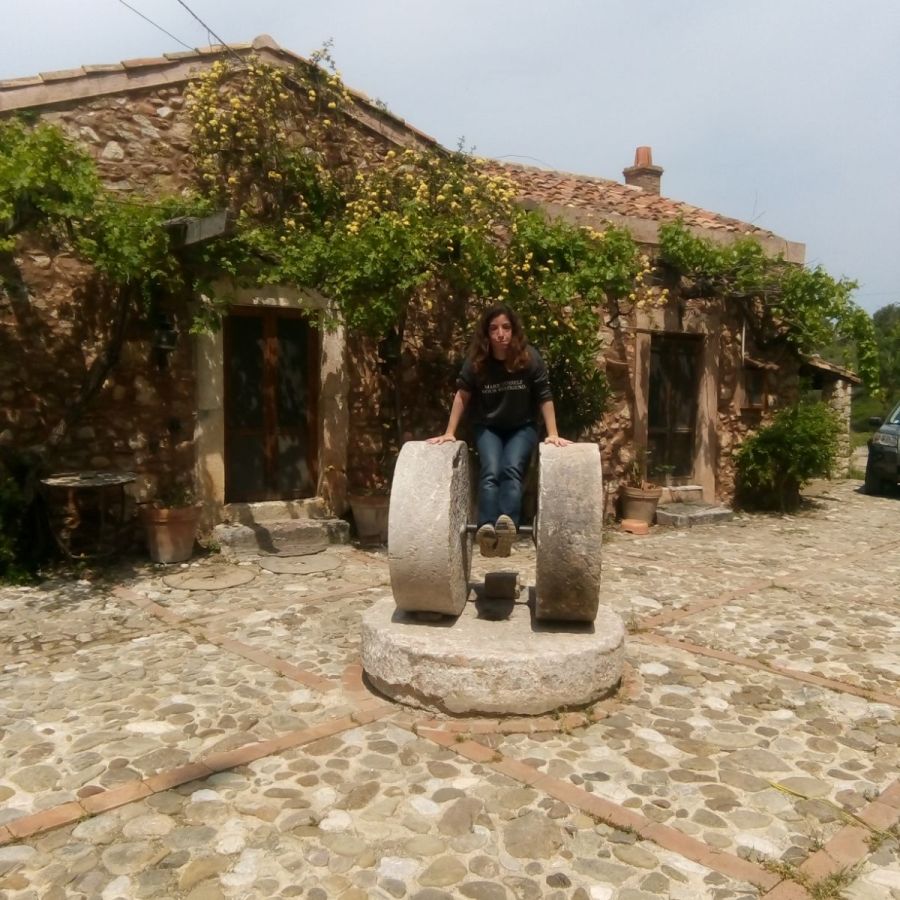 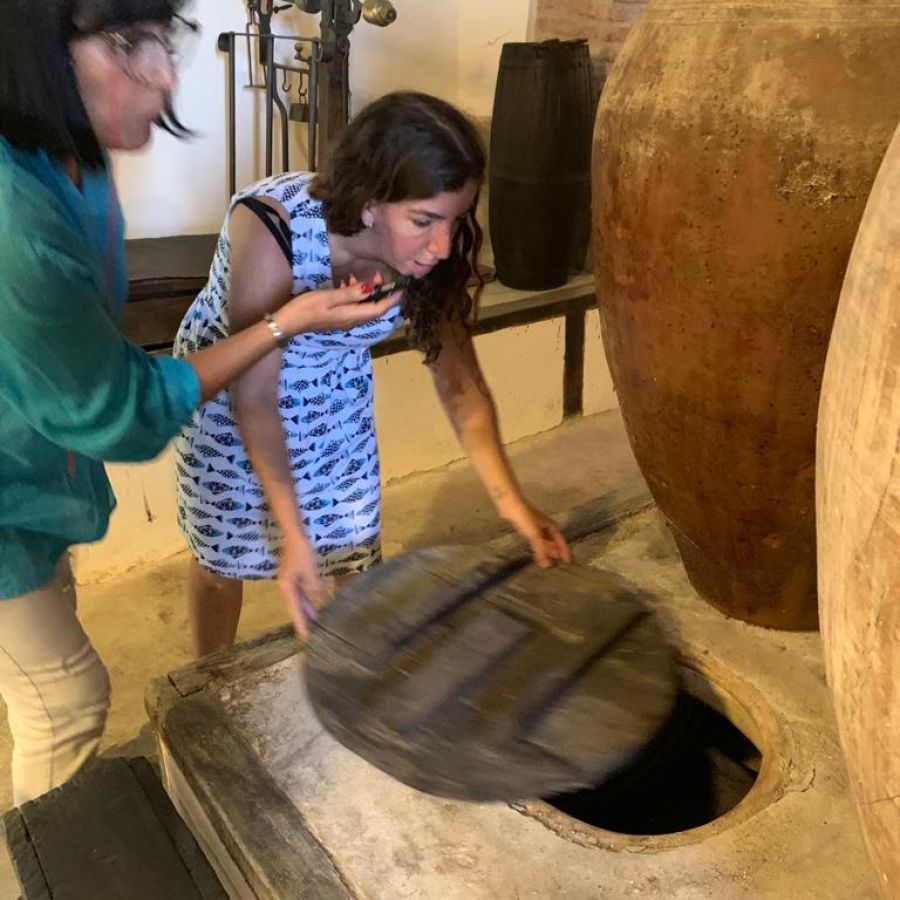 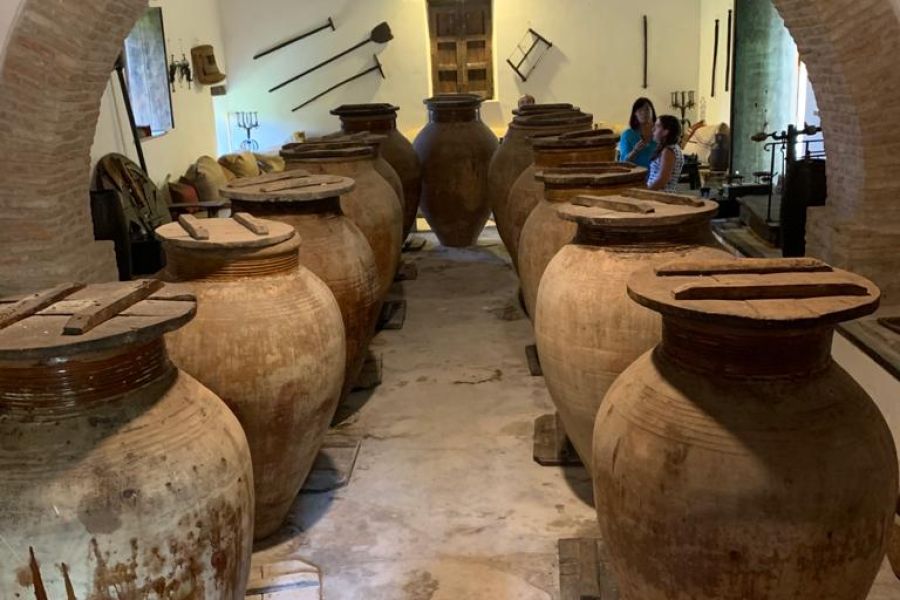 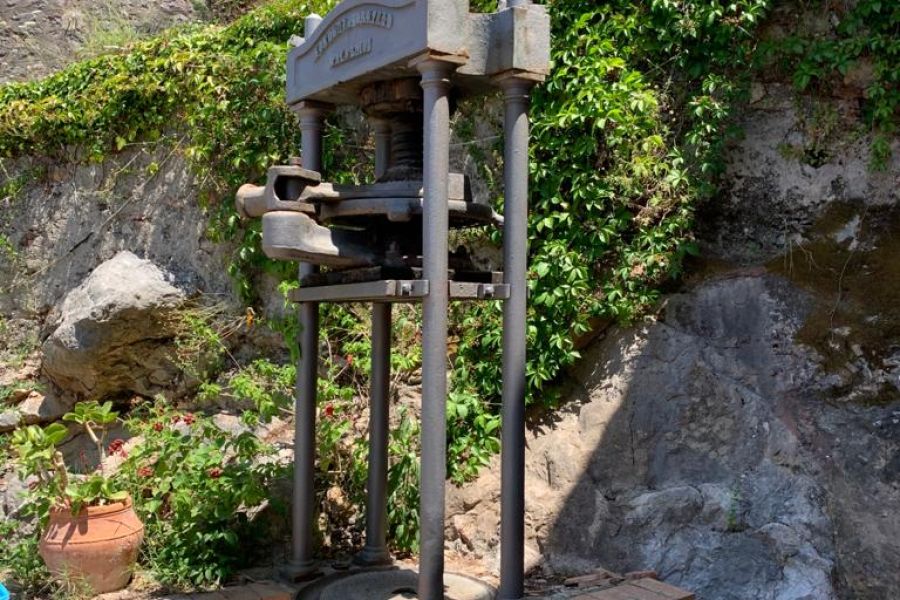